Every year the Allen Police Association donates money and time to benefit numerous charities, groups and organizations in the Allen area and nationally.

Allen Community Outreach (ACO) began in 1985, and today is the sole local provider of free human services for the cities of Allen, Fairview and Lucas in Collin County, Texas. At first the agency was called Allen Information and Referral, but very quickly the scope of services grew and the name was changed to Allen Community Outreach (ACO) to reflect the community support. Over the past 30 years, ACO has grown from strictly information and referral services to a wide array of human service provisions. ACO’s “One Stop Shop” facility – the first of its kind in Collin County – provides a seamless system of services and programs. - ACO

"The mission of the National Law Enforcement Officers Memorial Fund is to generate increased public support for the law enforcement profession by permanently recording and appropriately commemorating the service and sacrifice of law enforcement officers; and to provide information that will help promote law enforcement safety." - NLEOMF 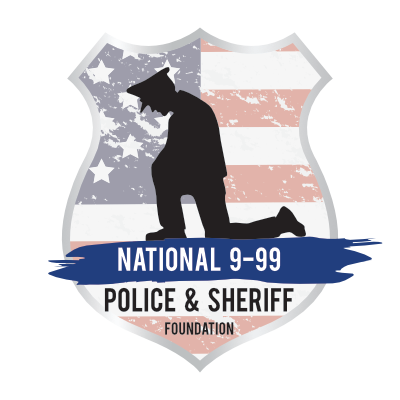 "The National 9-99 Police and Sheriff Foundation raises funds for injured or fallen officers and their families, invests in K9 safety and training, and provides counseling and mental health resources to all officers in need." - 9-99 Foundation

"When a police officer is killed, it's not an agency that loses an officer, it's an entire nation." - Chris Cosgriff, ODMP Founder

As the largest grass-roots fundraiser and public awareness vehicle for Special Olympics, the Law Enforcement Torch Run® raised over US$42.6 million in 2012. Since its inception in 1981, it has grown extensively worldwide with over 97,000 volunteers spanning 46 countries, and raising more than US$461 million for the Special Olympics movement. Fundraising is only part of what the officers involved with the initiative give to the movement. Our athletes say law enforcement officers are truly supportive of the cause – extending to them friendship, acceptance and encouragement. - LETRSO